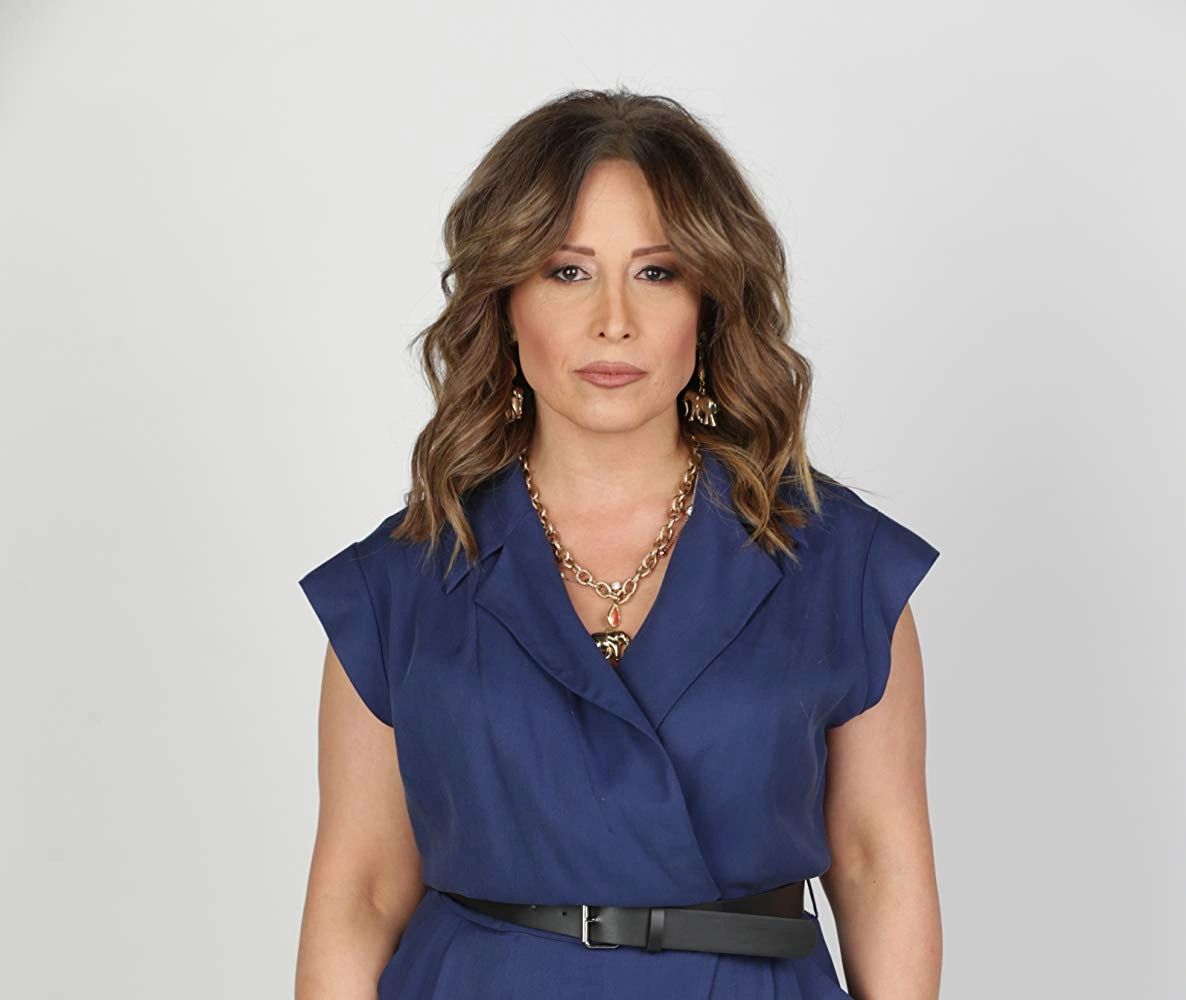 Sisters In Arms by Caroline Fourest

The Hive by Eylem Kaftan

The Sun Above Me Never Sets by Liubov Borisova

Sisters In Arms by Caroline Fourest

Ivana The Terrible by Ivana Mla

Women Of The Gulag by Marianna Yarovskaya

The Blue of Salt by Alice Bohl

I am Fatou by Amir Ramadan

Give Up The Ghost by Zain Duraie

Turn on by Celine Layous

All Good by Luisa Ricar

The End of Darkness by Ranko Paukovic

The Sound Of Birds Stops The Noise In My Mind

Seventeen Years In A Bag by Joy Hallak

Recipe In Exile by Chantal Kassarjian

The Bleach by Corine Colors Attieh

powerful social healing tool promoting beauty, oneness and resilience. We strive to abolish victimization and to

remind humans of their strength and the beauty of their dreams. We look forward to our motivational journey with the

youth to insure a better future for humanity.  We commit to the social emotional healing that comes from sharing our

stories and embracing the lessons learned from pain and struggle. Zyara the doc series was born to promote

oneness and compassion among the human family.

change and to express themselves.

The training program, supported by UNICEF, funded by Government of the United States,

directed by the girls under the supervision of BFS team of trainers.

Festival will be screening those films as a special program on Thursday, March 12 at Grand

In Collaboration with Emile Chahine Foundation

interrupted by unusual events or by symbolic dreams.

In Collaboration with Lebanese Film Academy

unreachable women&#39;s right. Stubborn as she is, the 20 year-old revolutionary girl breaks the

rules and endures all the consequences.